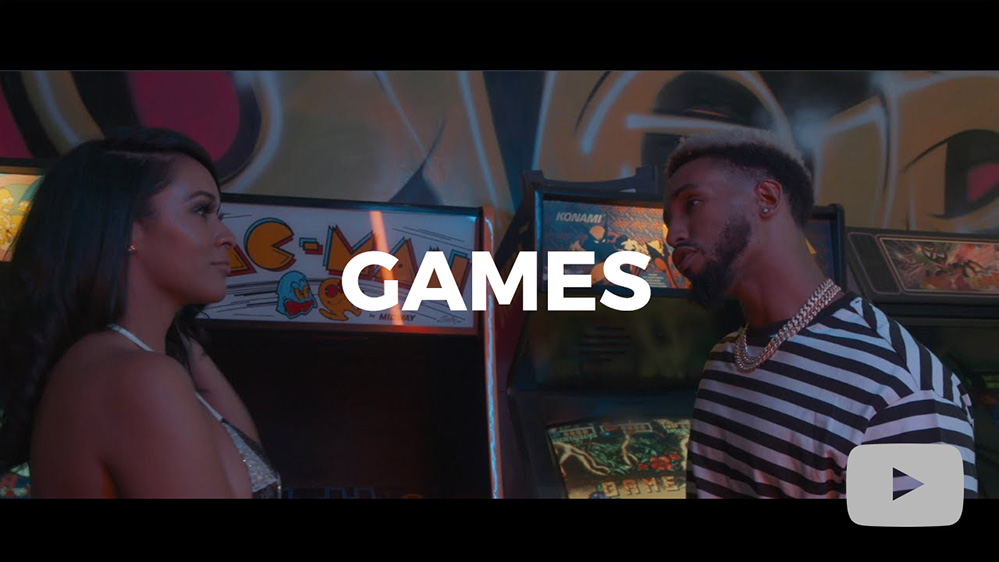 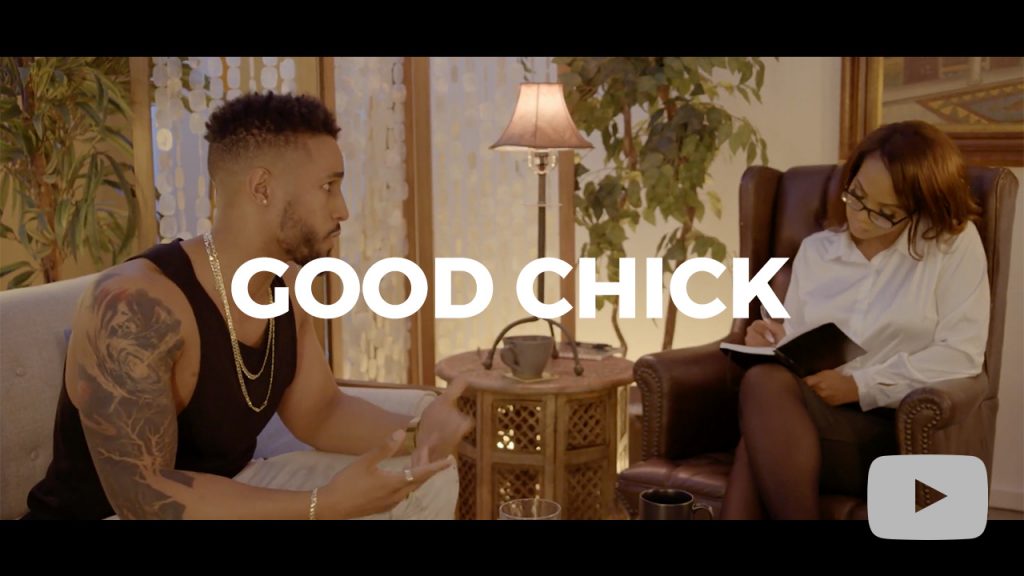 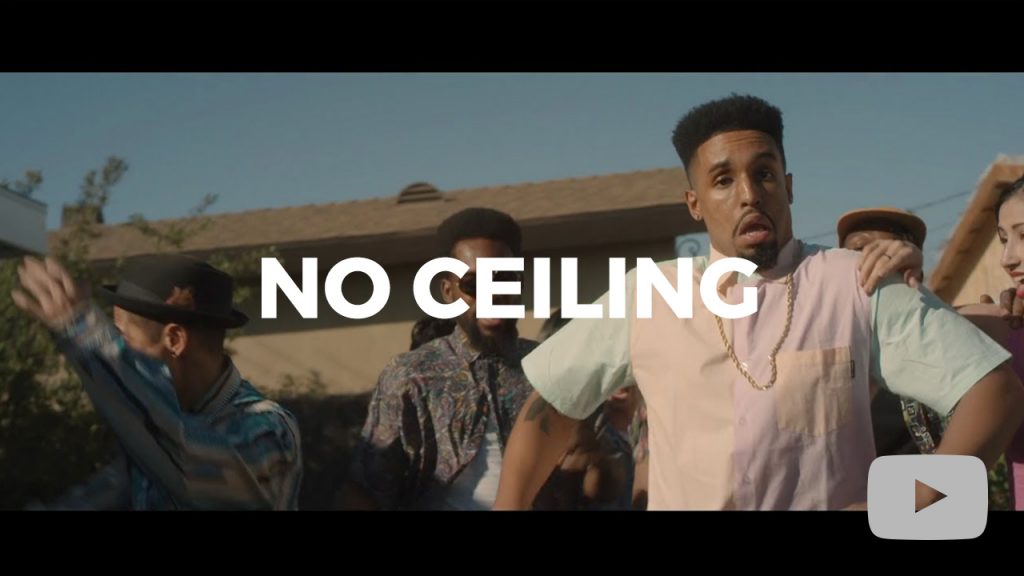 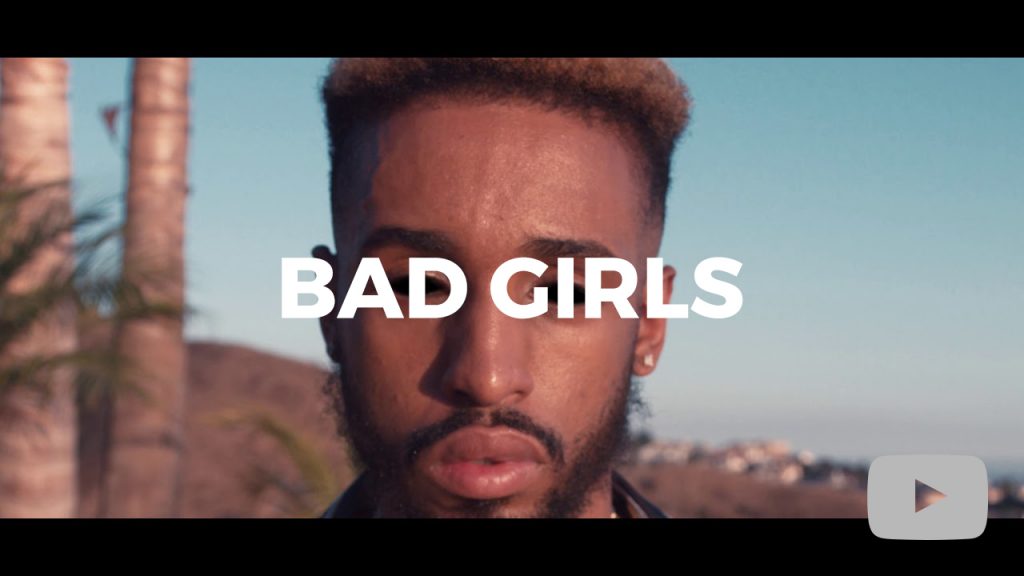 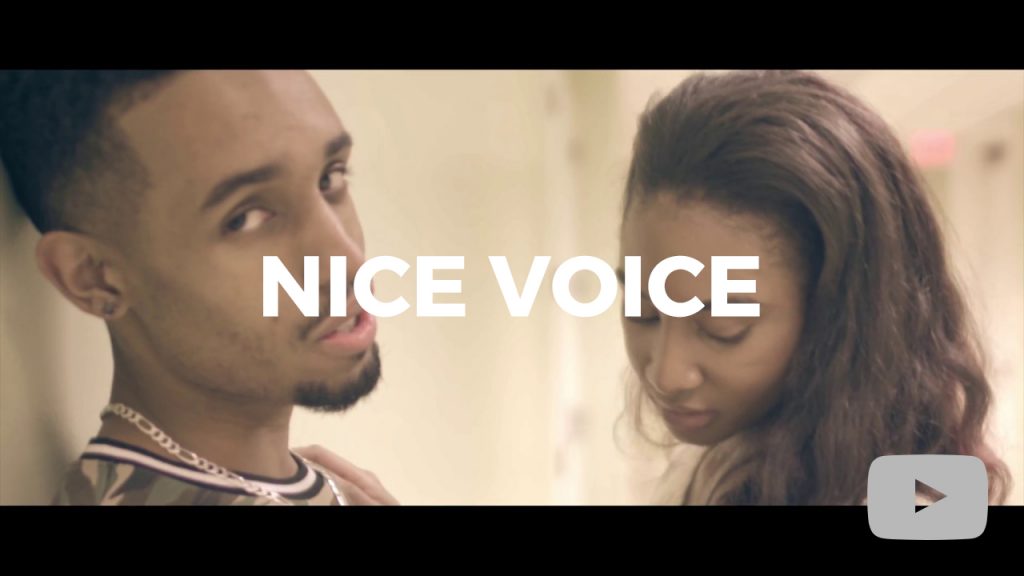 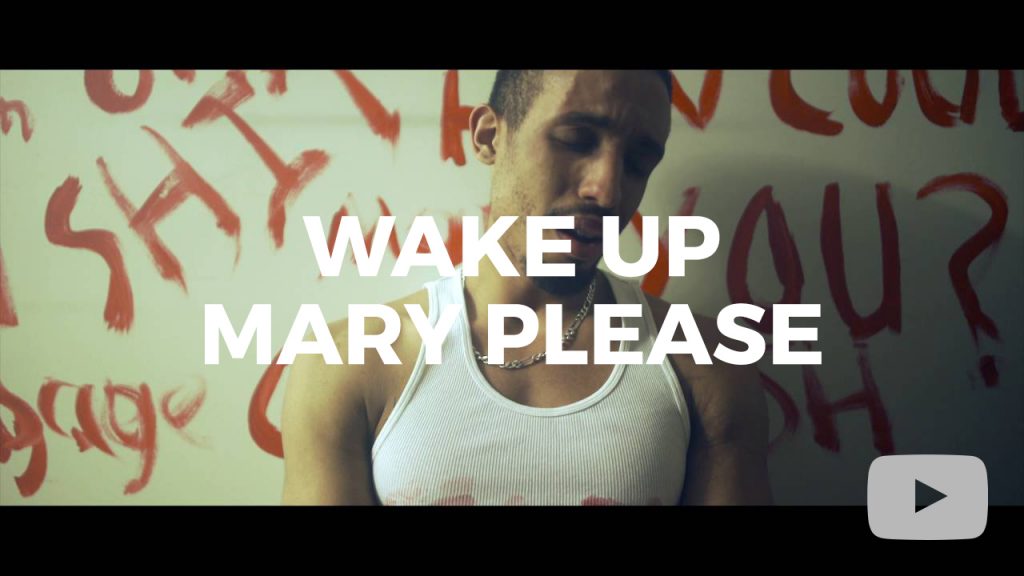 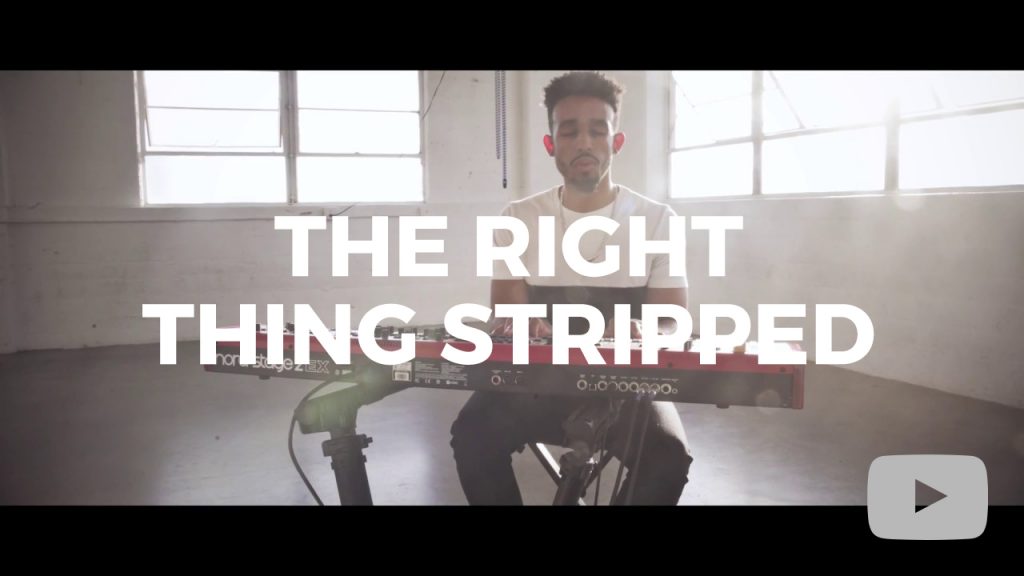 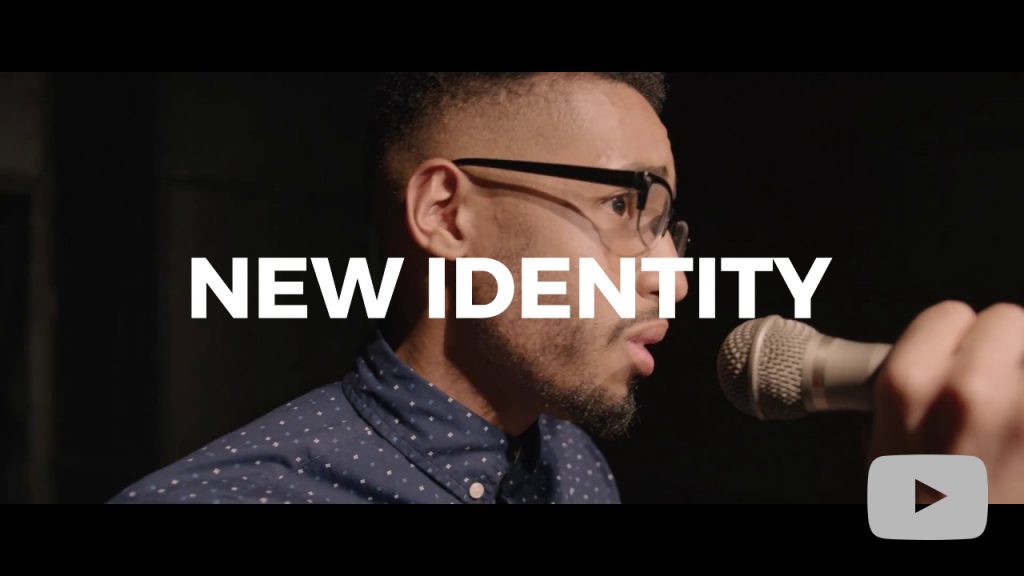 R&B artist Evan Michael Green has been creating music all his life. He grew up in a creative household that fostered his love for music and allowed him to explore his talent for relative pitch. Now, as an independent recording artist and songwriter, he produces his own music and videos through his record label Ten Sixty Seven.

Also known as EMG, Evan Michael Green resides in Los Angeles, CA, and creates new R&B music videos. He is best known for his 2017 release “Nice Voice” and his 2018 release “New Identity.” He has released several other songs and videos, including an EP titled All The Things That I Am. To date, his YouTube music videos have amassed millions of views and many dedicated fans.

One of his latest videos, “Bad Girls,” was released by Ten Sixty Seven in December 2018. The video gives a modern twist to classic Greek mythology and was largely influenced by Homer’s epic the Odyssey. The song is one of the singles from his latest EP Growing Pains, which was released in August 2019.

In addition to the already loved “New Identity” and “Bad Girls,” Growing Pains has several new songs that R&B fans will love. “Good Chick” filmed in three locations over the course of 16 hours in a single day.

EMG has also released videos for his songs “The Right Thing Stripped” and “Wake Up Mary Please.” He continues to write songs, produce music, and make videos. Check back here for the latest music videos as Evan releases new music.

Visit the music page to see more singles, buy the latest EP Growing Pains, and discover more music you’ll love. You can also keep up with Evan Michael Green’s latest video releases and other updates by subscribing to his YouTube channel and following him on Instagram.